Back in October, I attended a Meetup on databases focused on 2 SQL-esque databases.

TimescaleDB is an open-source database built for analyzing time-series data with the power and convenience of SQL — on premise, at the edge or in the cloud.

CockroachDB – Architected for the cloud, CockroachDB delivers resilient, consistent, distributed SQL at your scale. CockroachDB is built by Cockroach Labs. 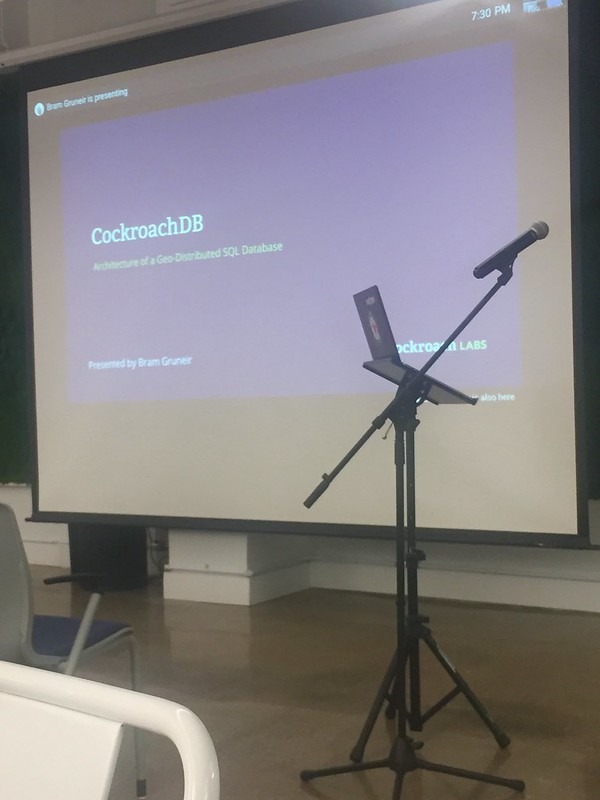 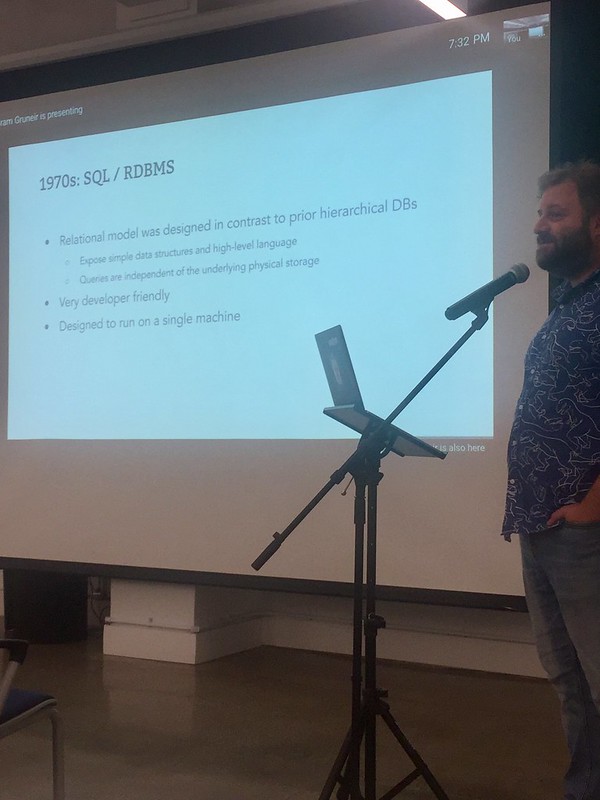 The presentations were very thorough, and as a result I found some of the details were a bit…esoteric. I don’t know that much about databases. (I was hoping for more IoT.)

But I did learn something about databases, replications, different types of databases, and node setups. Who knows where this information will squirrel itself away and pop up again in the future.

The NYC Databases of the Future: CockroachDB and TimescaleDB

New York City is known for many things… The perfect NYC slice, the lights of Broadway, and perpetually delayed subway trains. It is now known for something new and innovative, the databases from Cockroach Labs (distributed SQL) and Timescale (time series). Join us for networking, pizza and beer, and fantastic talks from Timescale and Cockroach La…

Check out this Meetup →