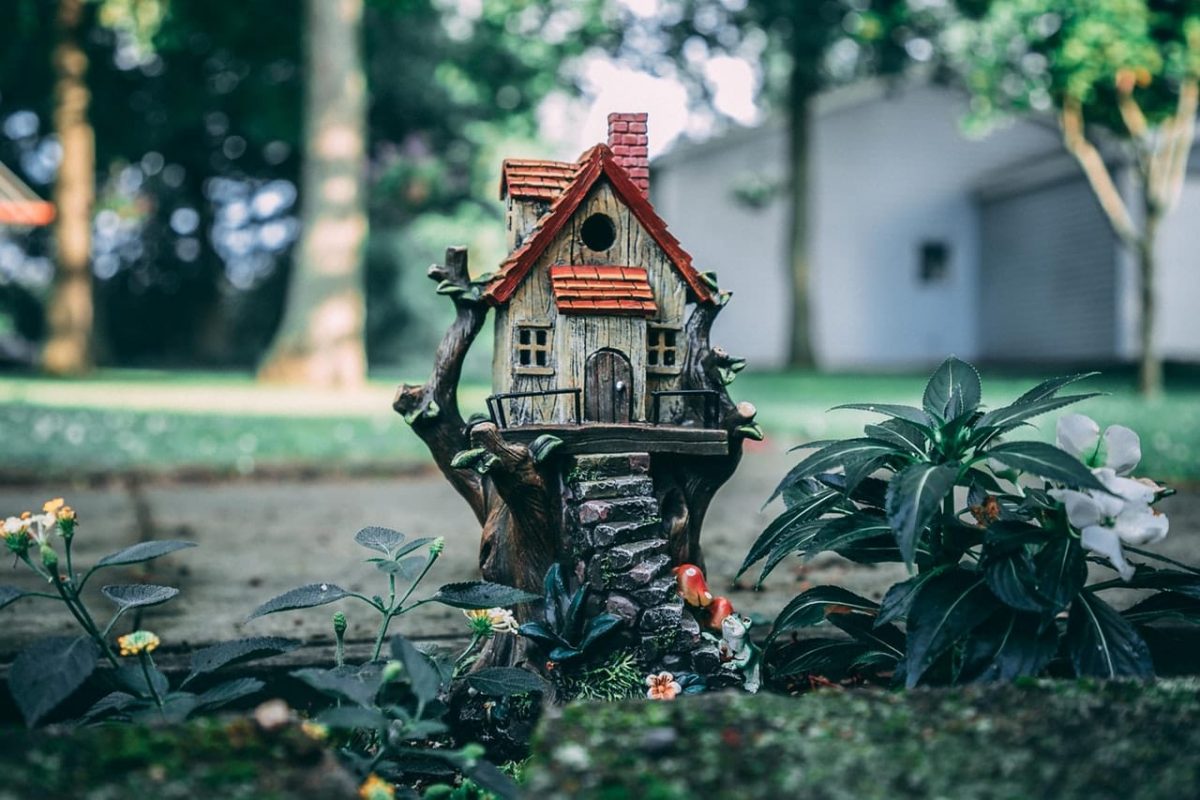 If you haven’t noticed, tiny homes have become really popular.

My theory is that the consumerist lifestyle advertised in capitalist societies have led to physical, psychological, and financial burdens, such as high-debt, overpacked garages, unaffordable McMansions. In addition, the financial crisis of 10 years ago and the resulting Great Recession left many people with a visceral fear of becoming burdened again. Given the dual rise in popularity of decluttering and minimalism — ex: Marie Kondo; “Goodbye, Things” — these events have clearly had an impact and many people are looking to avoid or escape this lifestyle. One outcome of this search for freedom is the rise of the tiny home movement.

One YouTube a series I’ve been watching features an extraordinarily good-natured New Zealand-based host, Bryce, and his talented videographer (girlfriend/partner who always remains offscreen). Together, they travel around the world to visit different individuals, couples, and families who are living in tiny homes.  It has some great theme music.

For small space living, I found another YouTube series a few years ago. Here’s a video where the tenant transformed her very small studio into a little gem.

In this next one, the tenant (or owner) has used a center storage unit to create zones in his studio. It’s pretty clever.

There are a number of different styles of tiny homes. Watching the show as an apartment dweller, I have fantasized about living in one. Could it be so different? Fewer neighbors? A garden? What would my tiny home be like?

I decided to share features from some of my favorite homes to look for patterns that would make a tiny home more pleasurable to live in.

Having looked at the YouTube channel on my computer and not just on my Roku, I can see there are other videos that aren’t just home tours. There are a series of videos about building a tiny home and building a tent (like a yurt). To be honest, I haven’t looked at those. Maybe I will; maybe not.

In an upcoming post, I’ll go through some of my favorite Living Big in a Tiny House videos!

One thought on “Tiny Homes: An Introduction to a Big Movement”