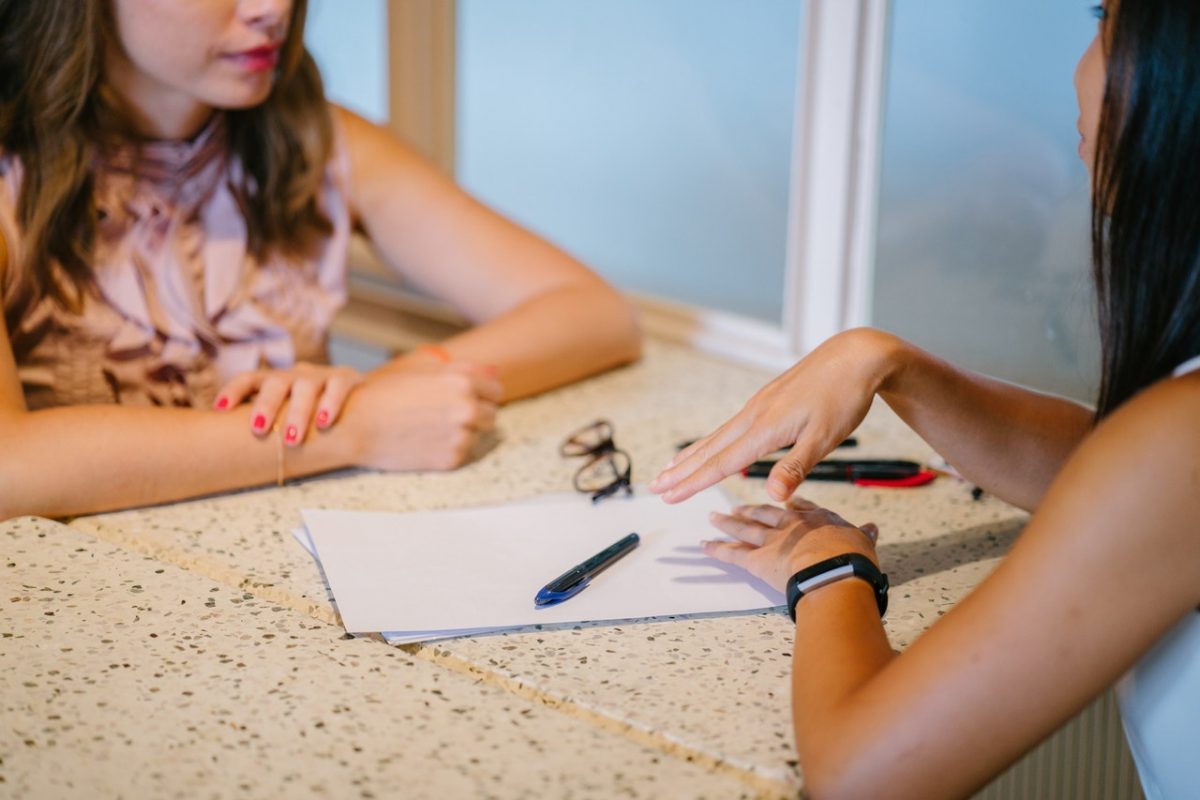 When I signed up for the course, Basic Skills in Constructive Communication, I have to admit that I was initially judgmental about what I thought the quality of the course would be. A few things I noticed about this course made it seem different from the many courses I’ve taken online.

It was from a university I had never heard of and didn’t know the reputation. Also the instructor had a strong accent and sometimes chose strange words to convey his points. I questioned whether this class would provide high-quality information.

Despite my initial impressions, I eventually did come to appreciate the lessons as having high-value when it comes to improving my ability to verbally communicate.

To distill this course down to a single lesson, it would be this: ask clarifying questions. You will not get better advice when it comes to verbal communication.

The reason why this is such good advice is because we have a tendency to misunderstand and miscommunicate. There can be a substantial gap in understanding between what we think we’ve heard another person say and what they actually meant for us to understand.

Assuming we know what someone else means to say before they’ve finished their message. This may result in interrupting or trying to finish their sentence, because we think we know what they’re going to say. Not only could our assumptions be wrong, but the other person doesn’t get to finish their statement.

2. Move Too Quickly to Judgment

Making a judgement on someone’s statement before we’ve fully understood what they mean. We don’t like what they’re saying and want to argue against it. Instead of listening to the meaning of their message, we start thinking about how we’re going to respond.

3. Rejection Based on Communication Style

We discount a person’s opinion because they’re expressing their opinion in a style that we wouldn’t choose for ourselves. Maybe they have an accent(!?), or they chose words we would not have selected.

4. Ego Stops Us from Listening

We simply believe our opinion is more important than theirs. We don’t listen because we think we don’t need to listen. Our opinion is already right, so what’s the point. A decision will be made, without even letting another person speak.

The Damage of Presumption, Judgment, Style, and Ego

There can be a few problems when we don’t listen or take the time to clear up potential misunderstandings. Imagine how a decision maker could miss out on potential opportunities or make poor decisions in the following scenarios:

For example, I initially judged the course based on style. If I had let my judgement prevail, I would’ve missed out on very good information.

In addition, miscommunication can be seen as rude and lead to interpersonal conflict. A conversation can easily become derailed, as the communicator responds to the response, rather than the substance of the conversation.

Asking Clarifying Questions is a Sign of Emotional and Social Intelligence

When we ask clarifying questions, we get away from our assumptions and our ego. We listen to what another person has to say. We take their message for what it is and we try to understand. Only after we’ve fully understood, do we decide how we want to respond based on our own values and judgements.

You may think that asking someone to explain themselves could be seen as annoying. However, making an effort to show that you’re interested in understanding another person’s point of view, whether you agree with it or not, can deepen relationships and is a sign of emotional and social intelligence.

It just requires a little imagination to come up with clarifying questions. These are a few questions I’ve found useful:

This is not a comprehensive list, just some examples. As you can see, I try to emphasize that my intention in asking the question is to understand their meaning further. This generally leads to a very positive response.

In a conversation, it’s easy to misunderstand another person’s message.

If there’s any doubt in the meaning of another person’s message, ask a clarifying question.

Presumption, premature judgement, style, and ego are four reasons why we might miscommunicate, intentionally or not.

Clarifying questions will not only help to clear up any misunderstandings, but the effort alone can help deepen relationship. It is also a sign of emotional and social intelligence.

In my experience, asking questions that emphasize your intent to understand are the best framework to use.

In a few posts, I’m doing a write-up of my notes following a Lynda course. This course is less than 40 min, but I thought it had some good tips, shown below.

Getting to the Point

Here’s an example: I’m afraid I didn’t get a response to our letter on June 15 about booth space. A prompt reply would be appreciated as we are trying to finalize our travel arrangements. Thank you.

Rule of Thumb for Following Up

If you ever find yourself stuck with what to say, try recording yourself speaking then transcribing your message.