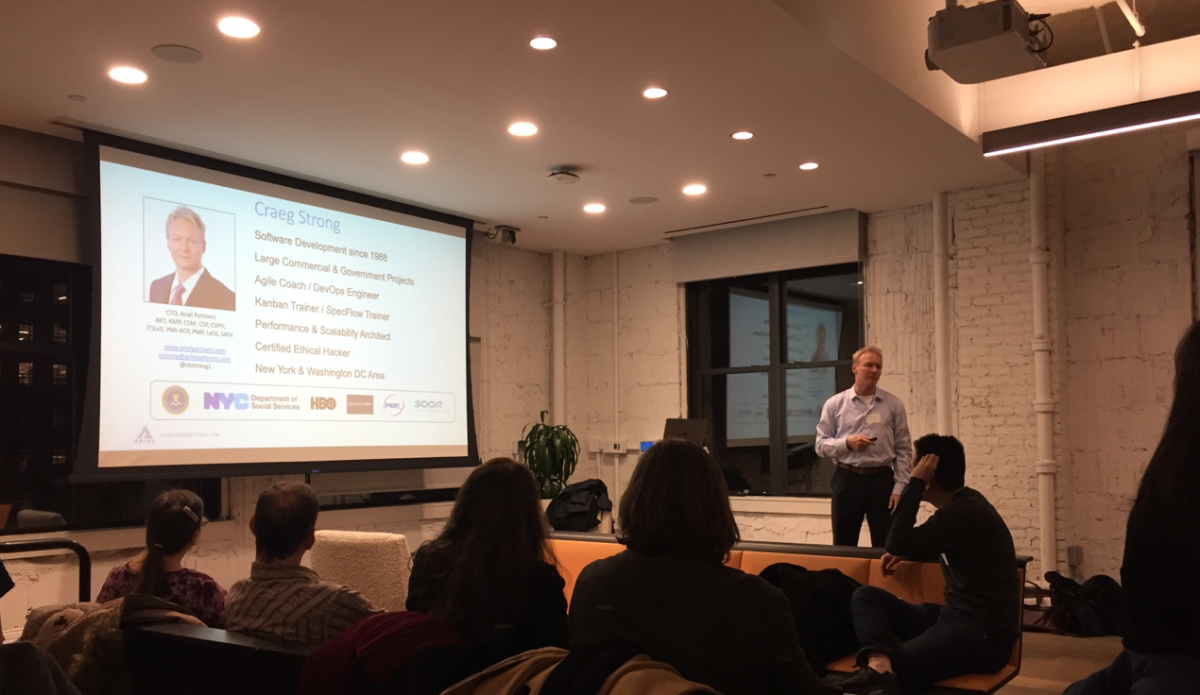 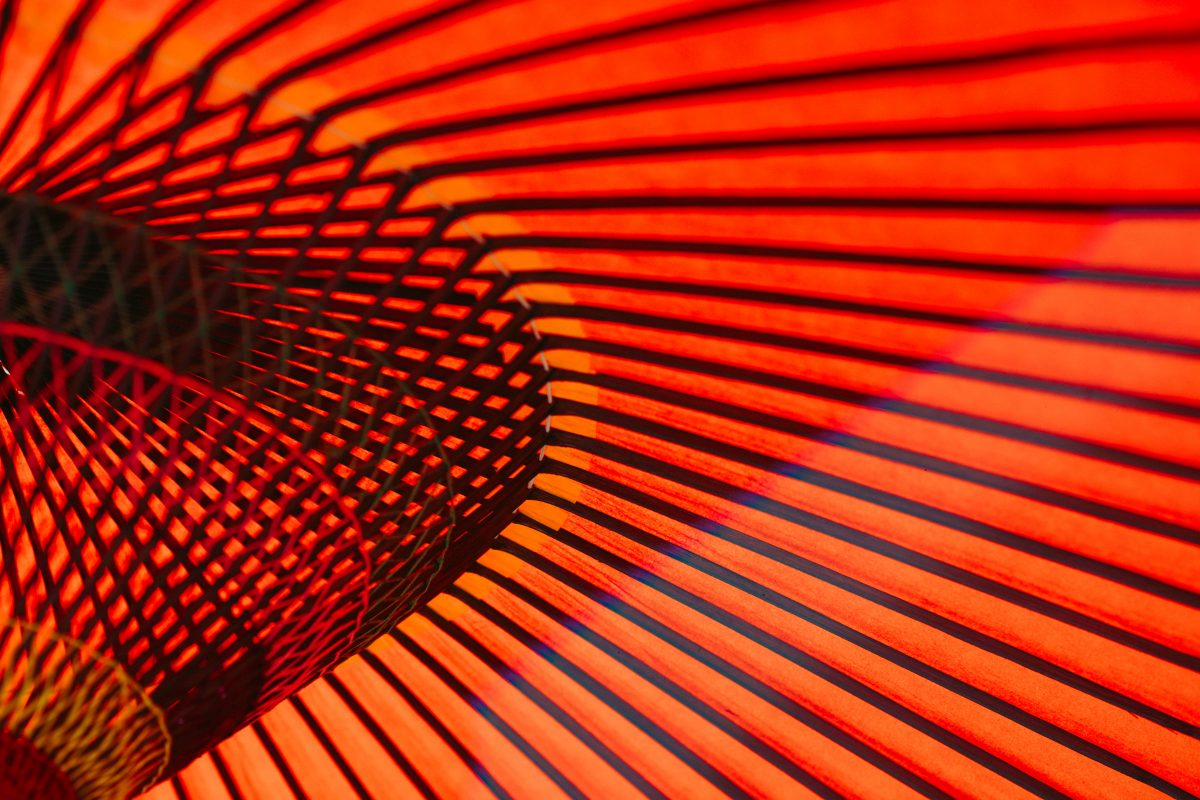 A few months ago, a friend of mine recently asked on LinkedIn if anyone had any information about Six Sigma certification. It caught my eye, not only because a friend asked, but also because I’d recently come across a conversation on Reddit about Six Sigma, which got me thinking about the concept of kaizen, which is Japanese for “continuous improvement”. Following this path further, I learned more about the connections between kaizen, Six Sigma, and Lean. Six Sigma appears to be one way to implement Lean, which appears to be the way to implement/interpret kaizen*.

Cut to the NYC Lean/Kanban Meetup, which I attended in June to learn more. Unfortunately, it was the last of the season, until September, but they have an ongoing weekly morning get-together on Fridays at 8:30 AM.

The event was meant to recap a recent series of meetups on Lean as well as a planning session for the next year/season. The talk was interesting, but it’s clear that I’m an n00b. I picked up a few names, book titles, and resources, listed below.

During the speaker’s recap, he mentioned a book title, This Is Lean. The book can be found at www.thisislean.com.

A video on ThisIsLean.com explains more about the book:

The speaker also mentioned a This American Life episode on NUMMI, a GM + Toyota manufacturing partnership. Interestingly, I also found an article disputing the TAL episode, although I think that might be more due to a pro-union POV than actual criticism of the article.

After the speaker’s presentation, we got together to talk about a few ideas for the next year. The table I joined was on story mapping, which someone had suggested as a topic. I joined this table because I wanted to learn more about story mapping. And a few other people at the table didn’t seem to know exactly how the person who suggested it could use it in the example she provided. But, eventually, we eliminated other choices and figured out how it could work. So, it will be a topic next “year”, after the summer break, and I hope to learn more. Although it’s meant to be used in Agile, I guess you could use it even if you don’t work in Agile.

Implementing Kaizen Without Knowing It

As a side note, I used to own a book called, One Small Step Can Change Your Life: The Kaizen Way. (There’s also a summary of the book’s contents on YouTube, by someone unrelated to the book and the author.) But after getting through the audiobook of The Life Changing Magic of Tidying Up, I sold it to The Strand.

Incidentally, “tidying” (and cleaning) is another cultural efficiency practice from Japan, which I first learned about on Japanology Plus. It might not be as respected in business circles as kaizen or Lean, but it appears to be very much a part of Japanese culture.

Even though I gave up the kaizen book, I have been using the concept of small changes and small steps. One instance of this is trying to learn new languages with the Duolingo iPhone app, by focusing on just getting through at least one lesson a day. I hope to post my progress on LinkedIn, once I get to 25% in any language.