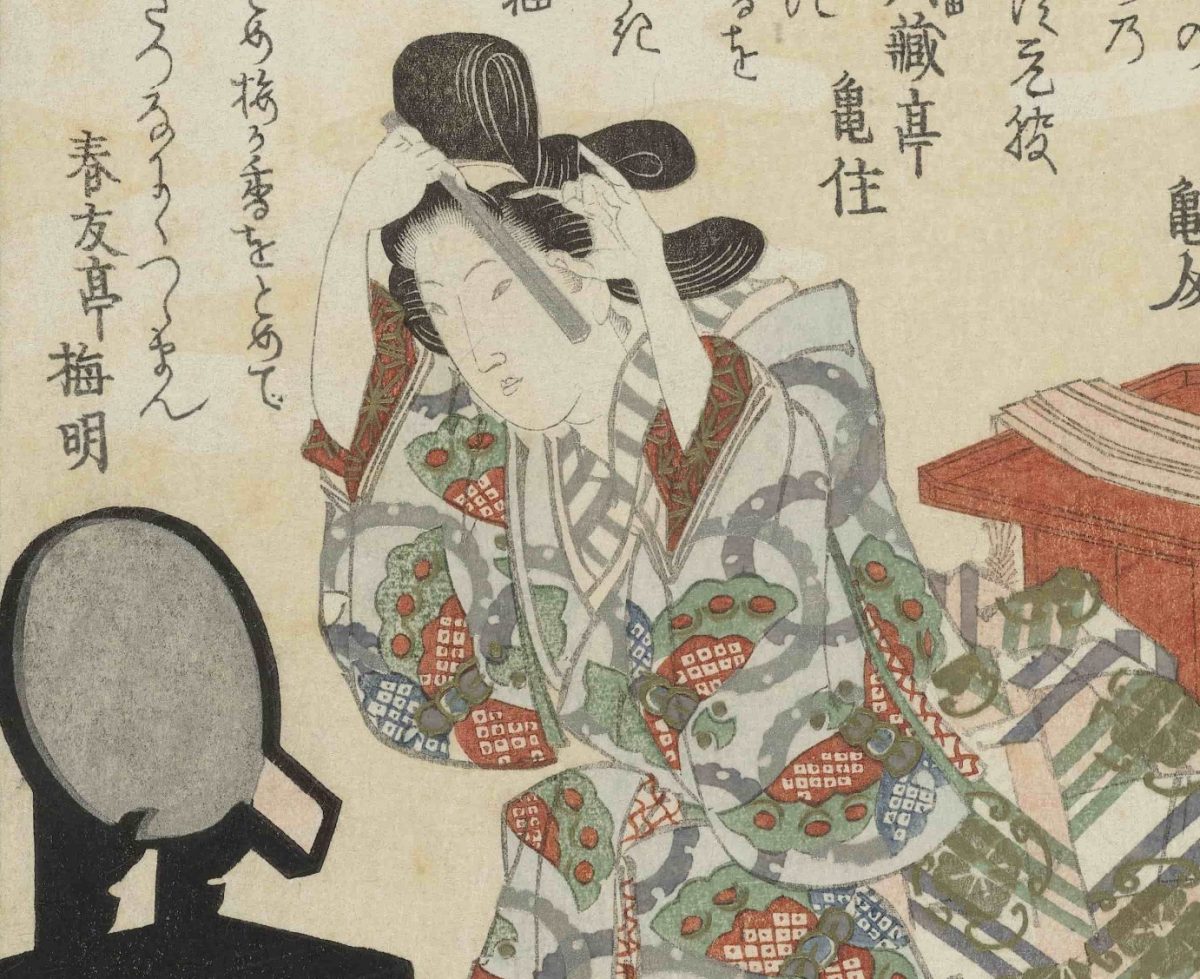 My series of tiny home posts shows that many YouTubers create high-quality videos. The videos below are no different. The videos below, are extra special: they were filmed on a sound stage, with props and special effects. Both entertaining and educational!

What you’ll see below, where possible, is a short background on the movie and/or director, a preview of the original film or an excerpt, and then the tutorial. Thankfully, IMBD has some nice overview videos of famous directors. (Thanks, IMDB!)

I am very excited to share this post. I wrote it way back in 2019, and have been saving and adding to it, while sharing other posts. Now it’s finally time to share. So with probably my longest blog post title yet, enjoy!

The Shining is a movie adaptation of the book of the same name, written by mystery/thriller writer extraordinaire, Stephen King. The book was published in 1977. The movie was directed by Stanley Kubrick and released in 1980.

Stanley Kubrick didn’t just make thrillers, but his movies did have a psychologically subversive twist to them. Kubrick was pretty influential in film making. Here’s a summary of his style, by IMDB.

The Shining is about a man who takes his family to live in an isolated mountain retreat as the winter caretakers. He…succumbs to the isolation.

Twist Out Tutorial In The Style Of “The Shining”

Do The Right Thing was released in 1989 and directed by Spike Lee. Many of his films, or joints, are set in New York City, and especially the Brooklyn neighborhoods of Crown Heights or Bed Stuy. Many of his films’ themes center around race and society. He has some distinctive film making cues that this IMDB video showcases.

Do The Right Thing is about the day to day life for residents in a predominately black Brooklyn neighborhood during a hot summer. The tutorial picks up style and scene elements from this movie, some of which are seen in this trailer.

Wash and Go, in the style of Spike Lee (with Do The Right Thing references)

Another dominating name in film making. Unlike Stanley Kubrick, Alfred Hitchcock specialized in thrillers and psychological thrillers, only. Pretty much all of his movies and Alfred Hitchcock Presents shorts have a very similar style. Check out the guide below and the tutorial following.

Black Panther is based on a comic by Marvel, heavily influenced by legendary comic book artist Stan Lee. The movie, released in 2018, immediately became a cultural phenomenon. This scene below is when the main character, T’chala, goes into the underground science lair to check out some new tools and suit. The director, Ryan Cooglar, has completed other movies, but not really enough to have a distinctive style.

Bantu knots tutorial, in the style of Black Panther

Greatly mimics the scene above.

What I liked about these tutorials were was not just the reference to pop culture — they also reflected the booming business of Black hair and the natural hair movement and acceptance within the African American community.