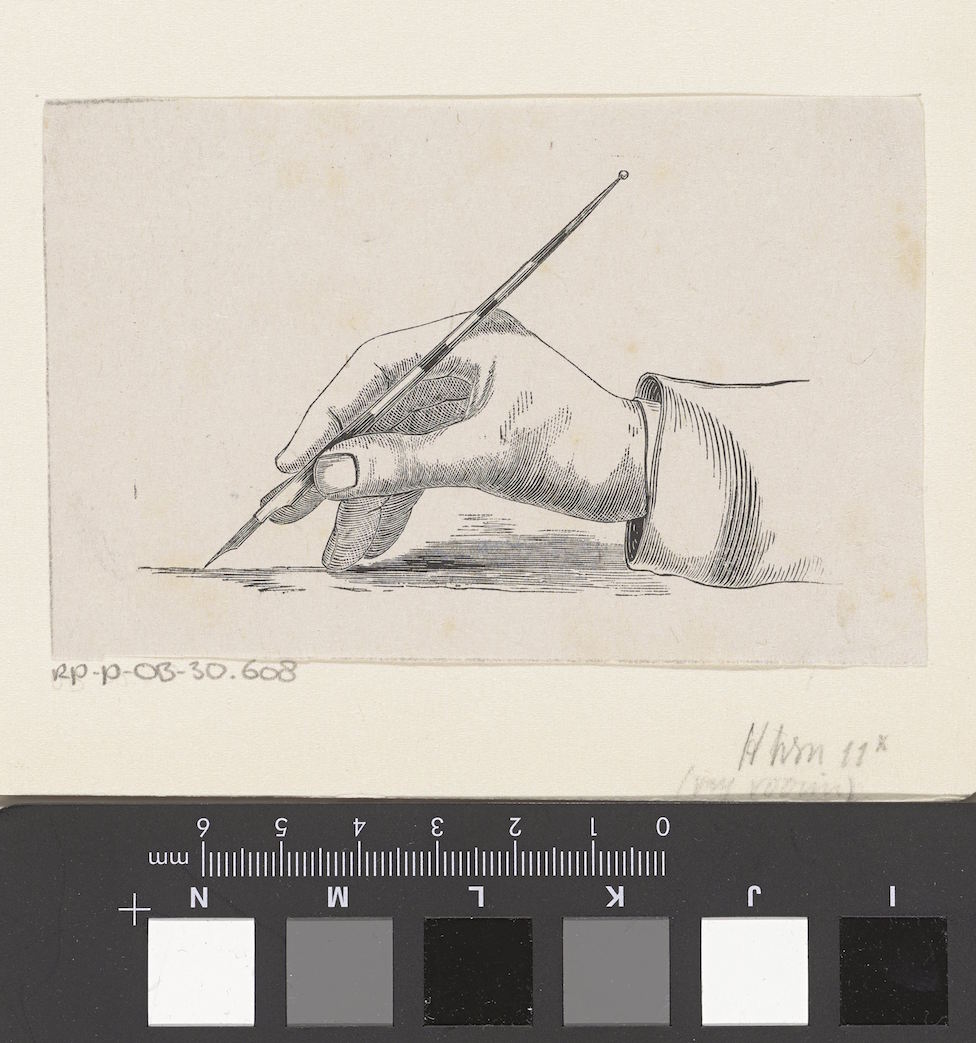 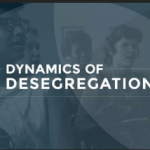 Written documentation of a week’s activities. 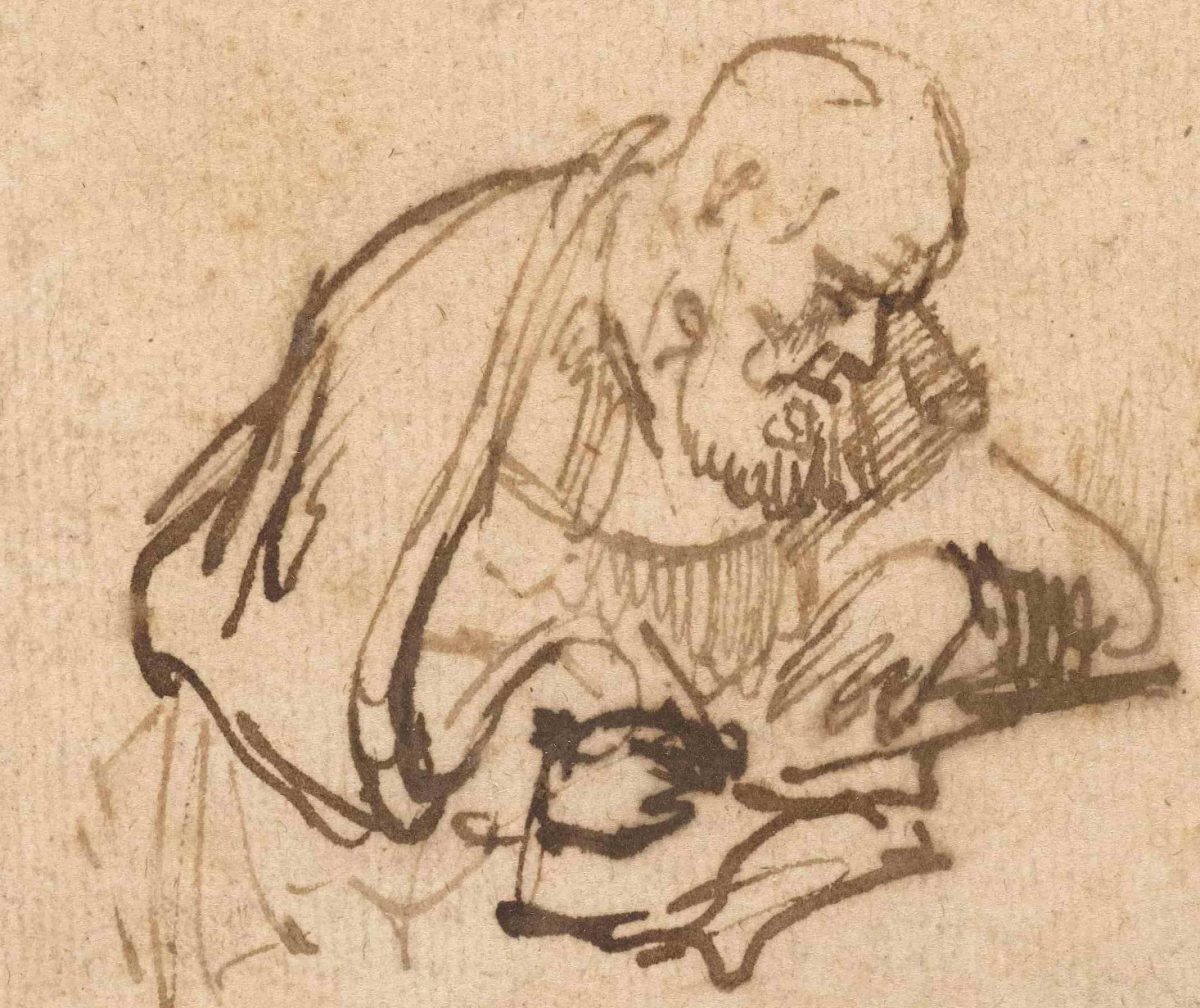 Just finished reading about “week notes”, here and here. It looks like a really helpful productivity and project retrospective tool, so I figured I’d give it a shot. The examples I’ve seen are based on weeks, but this is my first time and March recently ended so I’m going to write my first “week” note for an entire month. Please forgive if there are any inaccuracies, or if it’s super long. 🙂

A note: If for some reason you’re not aware of current events, March 2020 has been one of the most volatile periods of time since WWII, or the civil movements of the 1960s. For most people, anywhere in the world, there’s been a lot going on. These are my small notes, on the work I’ve been doing, in my own little corner of the world.

I am currently engaged on an e-commerce redesign and platforming project for a retail client. The client and internal teams are based in NYC and NJ, with a tech team in India. I work closely with an experience associate manager, a visual design lead, two visual designers, and project manager. I work semi-closely with the client (product) team. And the executive director of experience remains involved, here and there.

I think this is a good practice. Let’s see where it goes.