Outlining some ideas for my typography class at Parson’s, for our book making projects.

For class, we will be creating 2 projects, which will turn into books. One is a psychogeographical map and the other is a little cooking memoir. I need to come up with idea for each.

The cooking book is to teach us about book binding and selecting type options for recipes, which can have many options. We need to pick a somewhat personal story/recipe. I think I will write about both my hatred of pot pies, as well as my love of Gordon Ramsay’s shepherd’s pie recipe, which I first made during Hurricane Sandy. This was also the week I adopted my cats, only kittens at the time, only 8-10 weeks old. At the time, the subways had been shut down, so I couldn’t go anywhere for a week. Luckily, because I was living so far north in Manhattan, there was no flooding and basically we didn’t lose any power. (In the East Village, it was another story.) I think there’s enough there to write a good story.

For the Psychogeographical Mapping…I’m drawing a blank. Some ideas:

I’m leaning towards the theater idea. Now to do some write-ups. 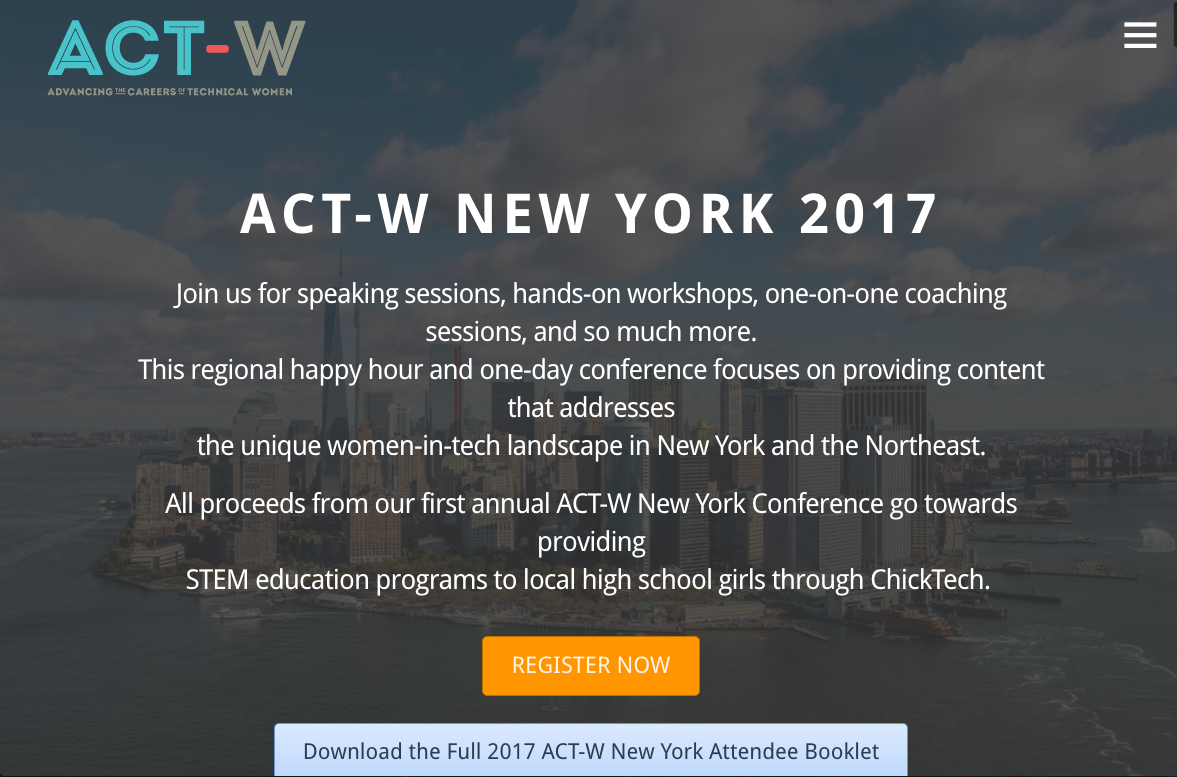 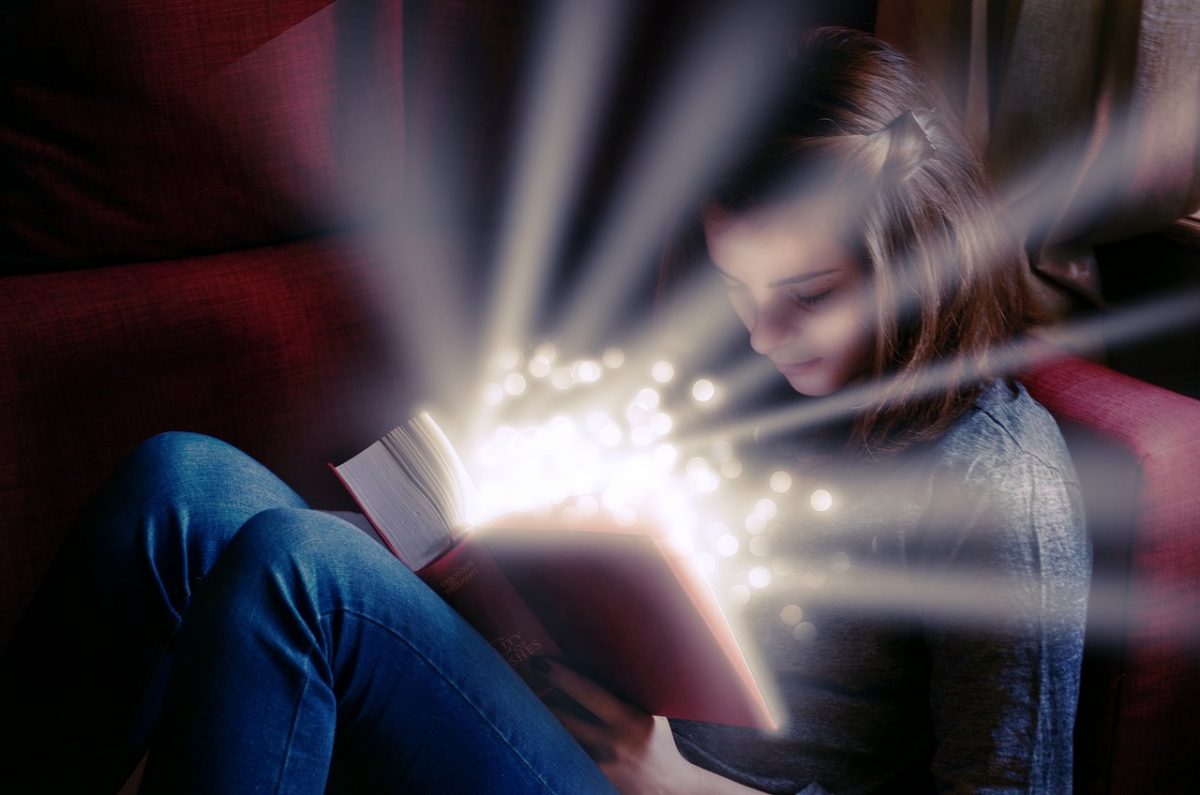 It seems like every few weeks I see a tweet, essay, or article mention about storytelling. Many of these articles seem to be written with the idea of using the concept of a story to convincing others to trust your business idea.

Storytelling is a very old art form that serves that has also served as a cultural communication tool. I find it somewhat disappointing that “storytelling” has been co-opted for the purpose of selling a business plan. As a kid who got lost in stories but gave verbal book reports that started off strong, but finished off weak, I could actually use some tips at telling a good story. One thing I don’t see from these posts is info about how to tell good stories, or what the components of a good story are. I am cynical that these storytelling articles are really about storytelling.

How to tell a good story

To learn how to able to tell a good story, I should learn from the best, right? Enter Pixar in a Box, The Art of Storytelling, a lesson series by Khan Academy. Can you believe it? One of the best contemporary storytelling companies on the planet is giving free lessons on how to tell a good story.

Available right now is Lesson 1: We are all storytellers. This lesson is broken down into 6 videos and 4 activities. The first few videos explain what story telling is, and then a few people from Pixar talk about their own inspirations and how they got started.

Here’s a breakdown of the videos and activities/exercises:

Yes, but will studying how to tell a story actually make me better at storytelling for business?

That is a good question. I don’t know about putting video clips from Finding Nemo into presentations, but I am going to participate in this course. I mean…who doesn’t want to learn from Pixar? This is going to be fun!

Hold on, here we go! Next stop, knowledge!

The first activity is about using written words, drawings, or telling a story to someone to describe a vivid memory. This activity follows a video in which Pixar artists talk about their own experiences as storytellers. They’ve obviously been doing this for a long time.

I chose to draw an emotion.The instructions say to use only lines and shapes to draw the memory. Here is a link to examples of shapes that describe emotions. As you can see, it’s OK to be abstract.

The overall emotion to the memory I chose is sadness. It’s a strong emotion. I chose a very simple sketch. Hopefully the isolation of sadness comes across. 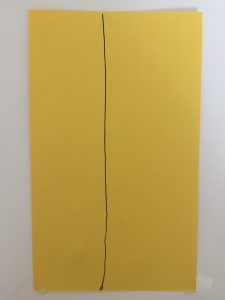 You may think that the Pixar folks, being animators, stuck with sketches and expanded on this initial start into memory and emotion….

But no! They went on to explore inspiration!

Part A: Identify the three films that you would take to a deserted island…. 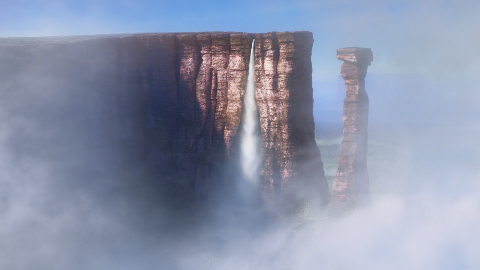 Part B: Why do you think you connected with these stories? Come up with at least one reason for each.
Part C: What, if anything, do these three films have in common? How are they different?

This was the question after a video with Pixar storytellers talking about stories that made an impression on them as children. What would I pick? Why did I connect with them? Here are some movies that came to my mind and why I think I connected with them:

I used to watch this over and over. Given the unique drawing style, I came to realize later that this was the start of my appreciation for anime. It also has great songs by the band America.

Why I connected: I loved the animation and the fantasy setting – and the songs! I like that it’s a story about innocence…or, rather, the loss of innocence. It is a movie about about growing up. The price of knowledge is the loss of joyful ignorance. I like that it rewarded the goodness in the characters, and the creatures, even scary monsters, get justice. In this movie, almost everyone gets what they deserve.

I’m not sure any girl of the 1980s survived without crossing paths with Anne of Green Gables. This was a great story about imagination and youthful spirit. Sometimes when I watched this, I would get so lost in this story that I didn’t notice when my friends actually showed up…and left.

Why I connected: It’s a movie about growing up, about using your imagination and being creative. A big part of the story focuses on Anne trying to fit in, even though she’s different. And, I especially liked that friendship and goodness were so important in this story. (Who can forget Matthew?)

As an adult, I watch this often. I think it’s a funny story about how the king loses his mind, yet instead of treating him like a true patient, the pressures of court life still require everyone to behave like nothing’s wrong.

Why I connected: This is a movie I return to again and again, when work gets overly hectic. I use it to find the humor in what can be the absurdity of everyday life. It helps me laugh when trying to do what’s expected doesn’t seem to be working, because what’s expected is wrong or absurd. As a fan of history, I appreciate the historical context of this movie, and as an Anglophile, all the great English actors.

Also based on a true story, I really enjoyed the historical context in the movie. The change of the emperor over time in embracing new ideas and people is both entertaining and tragic.

Why I connected: I again love the historical context, and this movie introduced me to Asia. It came out in 1987. My father took me to a “Son of Heaven” museum exhibit at COSI in Columbus, Ohio, that was all about imperial China. We looked at real artifacts, such as the yellow robes the emperor wore, as well as bells, and other artifacts from China. I even got to buy music – a cassette tape! I also appreciated that so much of the story was about growing up and losing innocence. 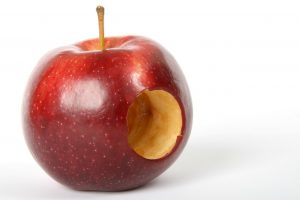 I got so caught up in thinking about my childhood that I forgot to write what I thought was the connection between these films. So:

Having written all that, and having reminisced about my childhood, this gives me something to think about for a while. So this is a good place to pause until jumping back on the story wagon.

The next part of Lesson One on Storytelling is called: “What if?”