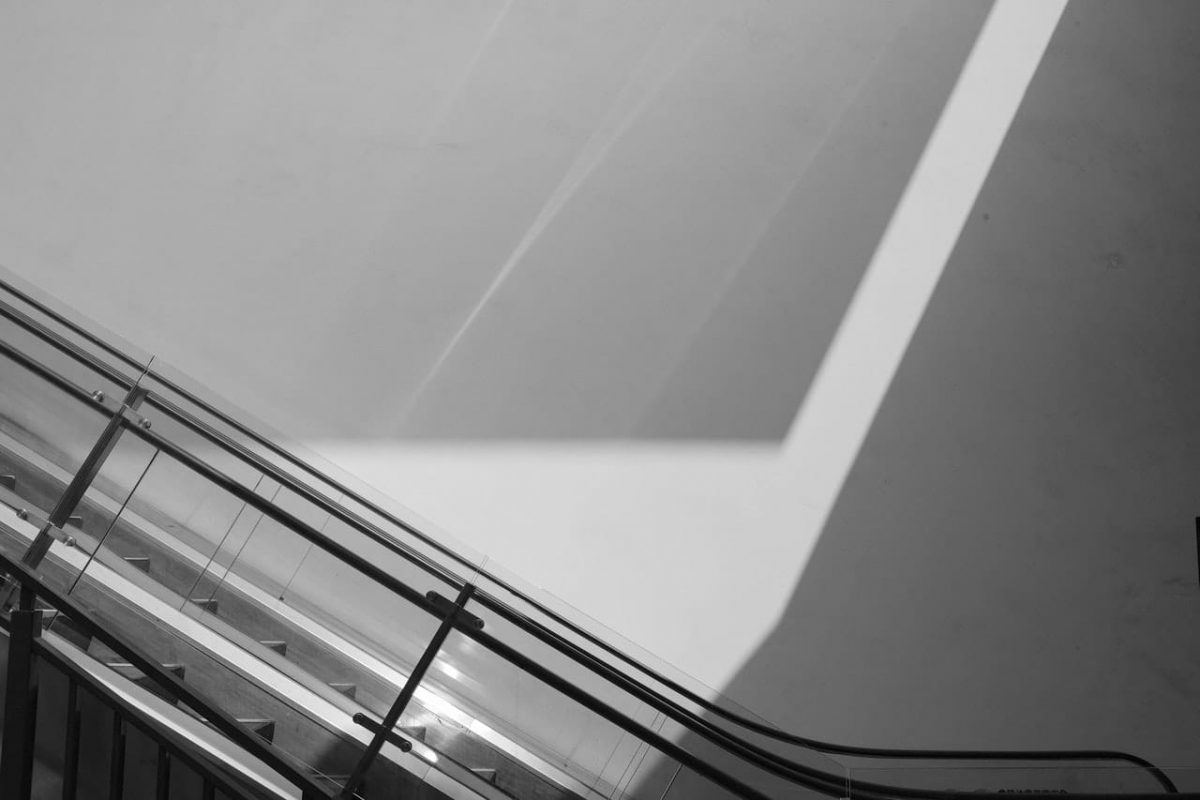 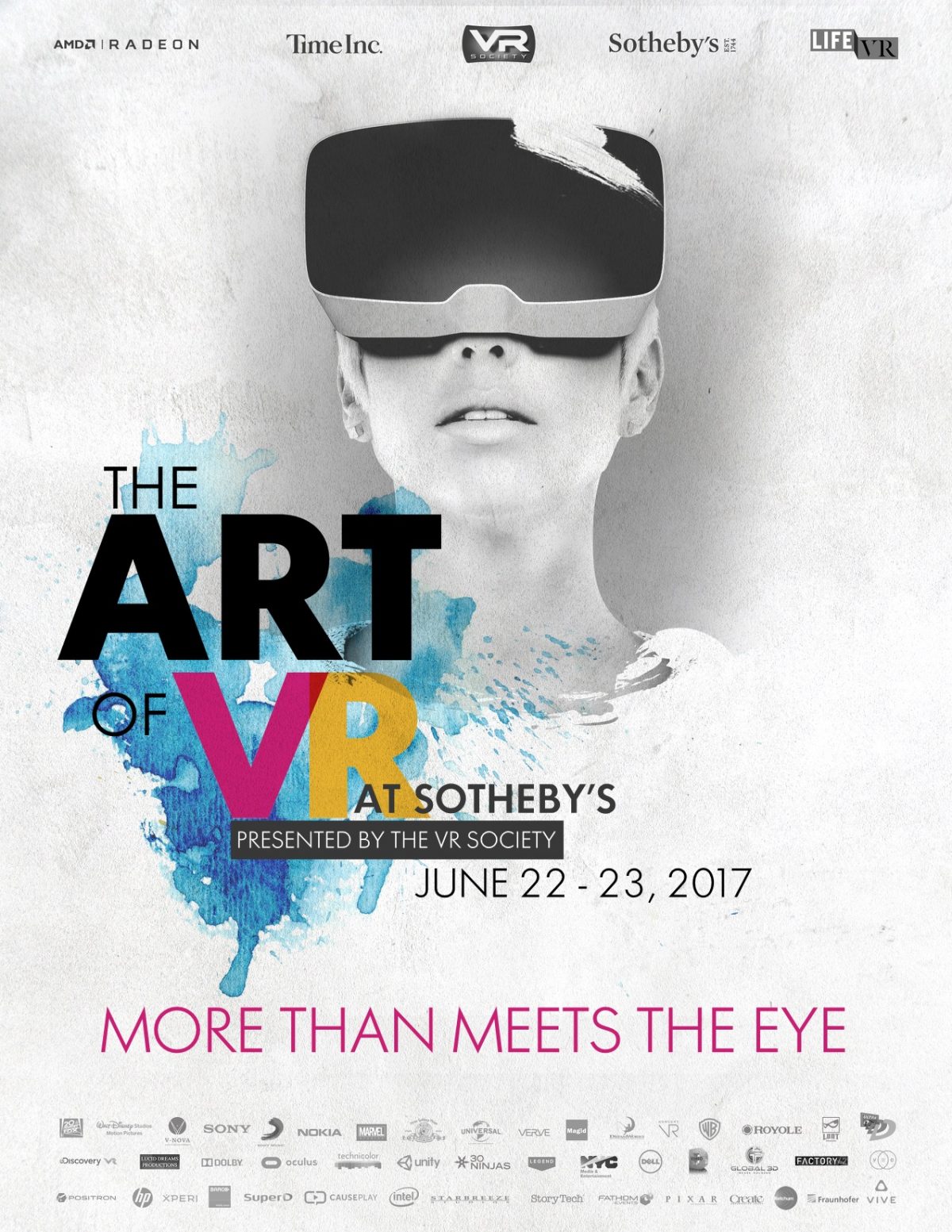 On June 23rd, I attended The Art of VR event, held at Sotheby’s. It was billed as “A 2 day curated VR exhibition featuring: Studio premieres, theatrical & brand case studies, studio exhibitions, hands-on demonstrations.” I signed up through Eventbrite.

Virtual reality has certainly advanced from Second Life. Now there are headsets and immersive devices. The tickets were somewhat expensive but I went to the event, anyway, because I didn’t have that much experience with virtual reality; I thought it would be a good way to jump in. I spent time trying out VR at the different booths, then spent time listening to the talks, which were pretty good.

Many works were commercial, intended to demonstrate the graphics capabilities of a type of computer, to promote a film, or for some other commercial purpose. In my opinion, VR for entertainment purposes automatically comes across as a bit insincere, unless the provenance of the work — where it comes from, how it was produced, who produced it and why — is known because it can help the audience get over their skepticism.

Photos from the Galleries

There were also a number of artworks, and so far I think it works best for art experiences. The mechanics of the experience are incredibly intimate, yet it remains very public – which describes how art is experienced, as well. But, trying VR can be an intimidating activity. You have to get over feeling embarrassed for looking stupid with these giant geeky goggles on your face while other people are watching. And, as a panelist later mentioned, VR can be clunky and clumsy, even in an artistic setting.

Despite my initial embarrassment, I participated as much as I could. I enjoyed the experience and learning about VR.

I’ll admit that I initially wasn’t compelled to visit the floor where the discussion panels were being held. But once, I did I was very impressed. The president of the VR Society led at least 2 panels I listened to; he’s a very good moderator. The two discussions that impressed me most were a discussion on medical uses of VR and a discussion about a cinematic experience, called “Lincoln in the Bardo”.

Photos from the panel discussions

One of the discussion panels was about medical uses of VR. Overall, this was the most impressive topic discussed or demonstrated for me.

Anyway, the medical talk was very innovative and I’m glad to see this new technology being used in such important ways.

Discussion: Lincoln In the Bardo

Another impressive talk was a discussion about Lincoln in the Bardo, VR experience. This experience was a collaboration with the NY Times. It sounds like it was a pretty intensive project, so although I didn’t see it or write about it that much, don’t underestimate it, especially if you’re into cinematic VR experiences.

Lincoln in the Bardo

In this immersive narrative short, President Lincoln pays a nighttime visit to the haunted cemetery in which his beloved son has just been laid to rest. Based on “Lincoln in the Bardo,” the new novel by George Saunders.

You can possibly view it in 360-video on nytimes.com if your browser supports 360-video. I also found a link on YouTube if it doesn’t. It’s produced for a VR headset, so it won’t be the same if you don’t have a headset (I don’t).

Somewhat related to the VR event, Sotheby’s also had a pop-up gallery, called BUNKER, “which since 2014 has featured artists who collaborate with technology to create code-driven sculpture, augmented reality and virtual installation”. I took some time to check it out. There weren’t that many projects, but here are few projects I especially liked.

One that was really clever used the cassette frames and an audio output. Since it was using headphones, a video would have only caught half of it. So, I didn’t capture it at all.

As an introduction to our Upgrade New York year theme we are excited to announce this month’s speaker, Clay Shirky. Clay will discuss the concepts of fork and failure in the open source process and will open them to discussion in the context of activism and the creative process.

Read about it here.

If you can’t make it live, the live stream is here.

Sadly, I can’t go or watch the live stream, but you can do either, tell me all about it.