I recently watched this quick video on the Immutable Rules of UX, 39min. Curious about what they are? Check out the video, or my notes below.

These are my notes from the video.

In his presentation, he put the following list, which you can find at this part of the video. https://youtu.be/OtBeg5eyEHU?t=783

I hope this short, 2:36 video is just the start of a more public conversation about hiring practices within the UX community. I hope it helps to define UX titles and terms, and I hope it helps UX teams break past unspoken practices in team dynamics and hiring. A video like this is a long time coming and covers one aspect of a topic I have been thinking about for the past few years.

Summary: UX constitutes many different specialties such as researcher, interaction designer, and Information architect. Forcing one person to do it all is a prescription for mediocrity.

First post of 2018 is all about new resources and tools I learned in January, even though I’m writing in February. 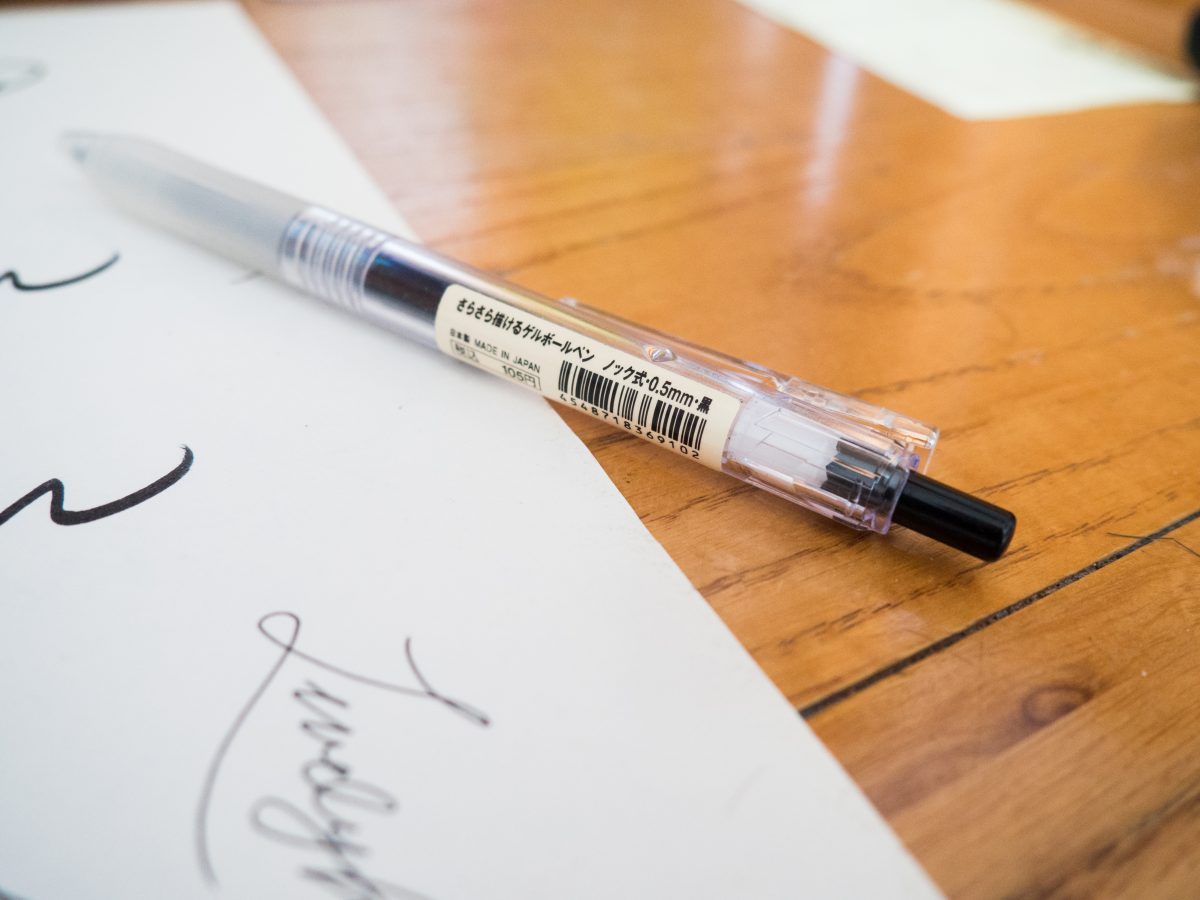 Well, it’s a new year and it’s time to get back into writing. I had hoped to be a little more rigorous this year, as well as posting at least once a month, but I’d started writing this post way back in January and I’m just now getting to it in Feb.

So far, there are two subjects I definitely want to write about this year. The first is my experience learning front-end web development. The second is a critical commentary on UX hiring practices. I’ve started writing the second, but I just haven’t gotten the formatting quite right. I also have a few other topics waiting to the side, and I’m excited to get to those, too.

In the meantime, here are a few interesting things I learned this week (back in January).

Now that I am working in e-commerce, I’m really interested in learning more about e-commerce experiences. The goals are a little different from web applications and digital products, but actually more straightforward. The goal is, essentially, getting out of the way of people making purchases. Although the results found on this site are hidden unless you pay, it’s still helpful to just have the names of the sites to review.

A site that goes over many psychological principles of user experience. Some of these are also similar to fallacies or biases, such as the recency bias. One of them is not actually a “law”, and is just a renaming of Gestalt. I’m not a fan of renaming terms that have perfectly good names. But I am a fan of this concept and the site itself. It gives me ideas for the design of another site – maybe a site about goats.

As I explored the laws of UX site, I found that it had been built on a templating language that I was not aware existed. Nunjucks seems a lot like Pug (or Jade), in that you have a template with content chunks that get written independently and ported in via extend calls. I’m not explaining it well, but templating is amazing.

IBM has a new font

It is called “IBM Plex”. I like it, but it kind of looks like it would be the favorite font of Lt Commander Data.

Presumably I downloaded this app because I was looking for shoes. Rain boots, really. Anyway, I was pretty (ahem) delighted to discover that you can search via emoji on the Zappos app. Here are some screen captures from my iPhone, where I’m searching for women’s dress boots.

This week I also came across some version control tools for designers. These are all for Mac computers, and specifically Sketch files. (Sketch is OK, but not great, IMO.) Abstract made the most sense to me; it seemed the closest to git. But here is the list for all 3. I haven’t used any of them.

It’s cute and friendly, using sketchy animation to demonstrate the poses. I think I might send this to my mom.

You can read more about the production process over at Product Hunt. Looks like he used a product called “Hype” which is the first I’m hearing of it. It’s only $50(!), but doesn’t sound like it’s for production, unless you have a small project like this.

Anyway, that’s what I learned! Until next time… 🙂 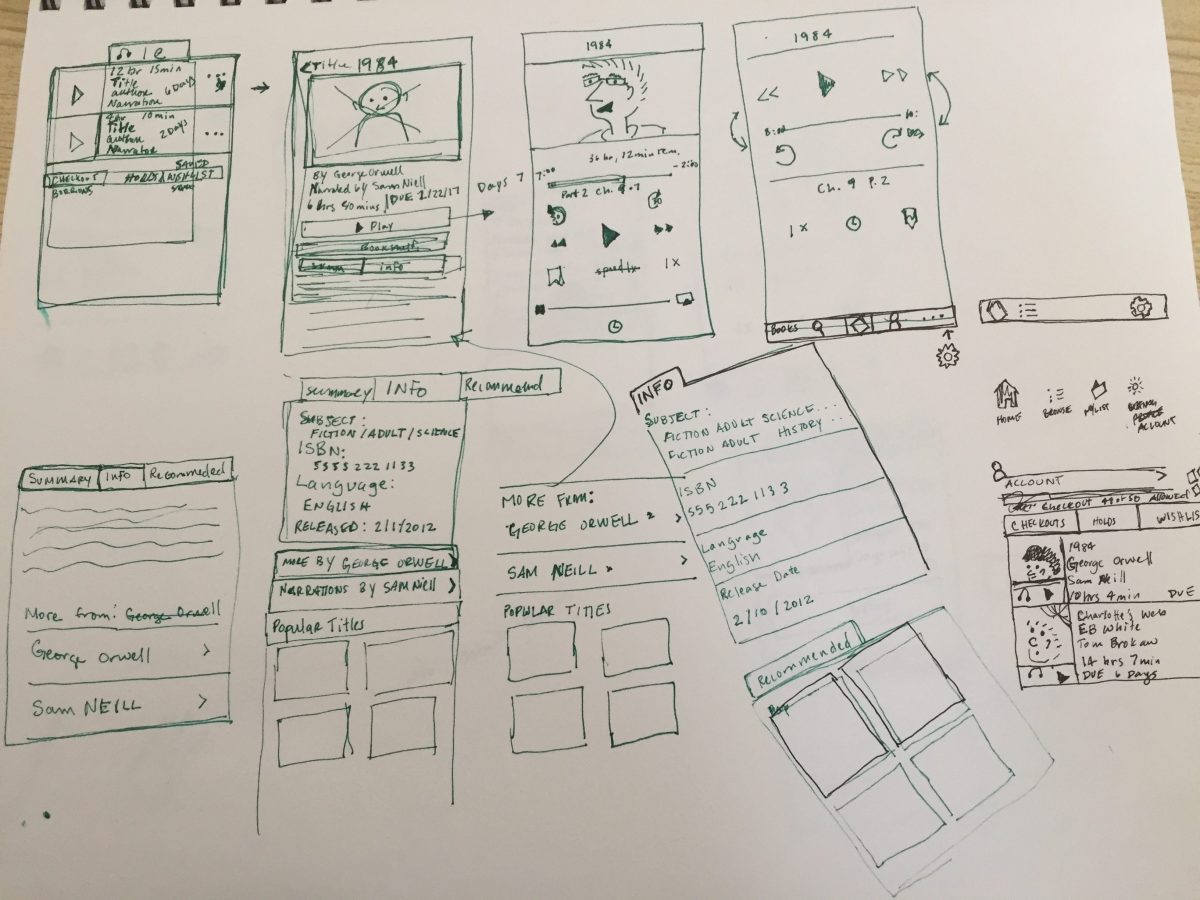 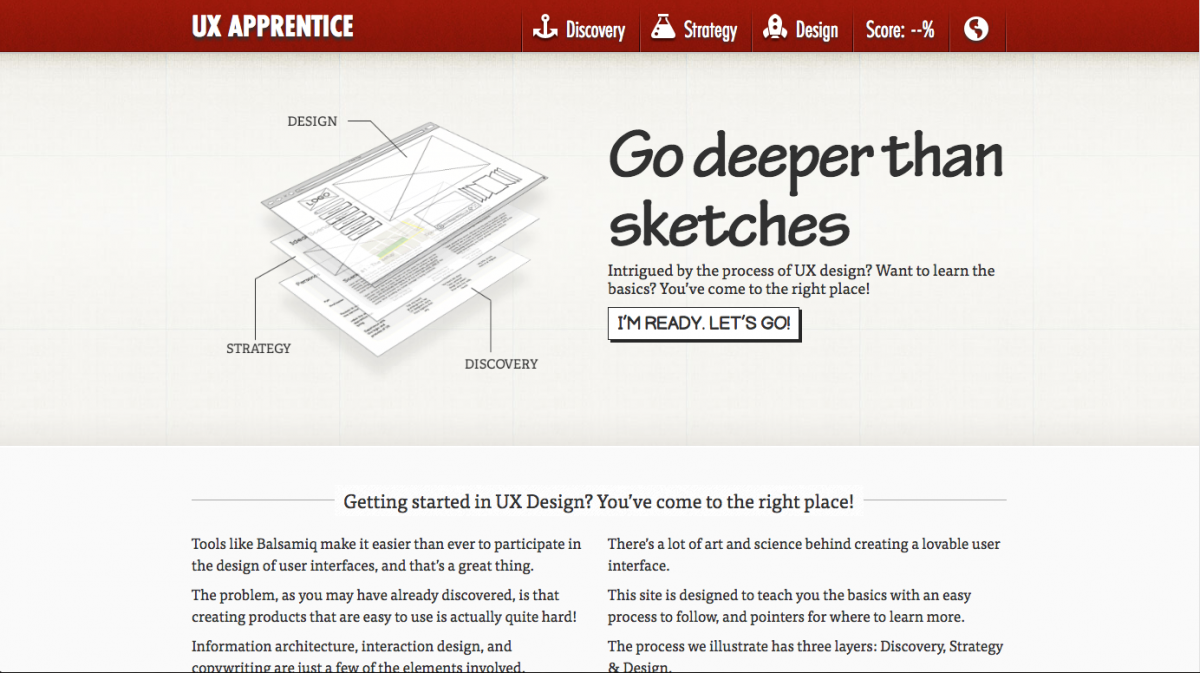 UX Apprentice is a static website that takes site visitors through a 3-step UX project to teach visitors about the process of UX. The steps the site goes through are Discovery, Strategy, Design.

As it states on the first page, each step describes what the step is all about, it provides examples, there’s a very short knowledge quiz, and a list of resources consisting of books, articles/sites, and a

As it states on the first page, each step describes what the step is all about, it provides examples, there’s a very short knowledge quiz, and a list of resources consisting of books, articles/sites, and a who’s who list of names.

I’d still recommend the site to someone as a possible resource, along with other resources, but I’d preface it by saying that there might be a lot of broken links in the reference sections.

As you can read in the comments, Jessica from Balsamiq contacted me to let me know that they updated their links. I’ve checked it out and this appears to be the case.

Some of the people they’re linking to may have broken links, but that can’t be helped.

Checking out their resources, I found a 4-video series of Lean UX Strategy YouTube which I recommend because it won’t take more than 15 minutes to watch.